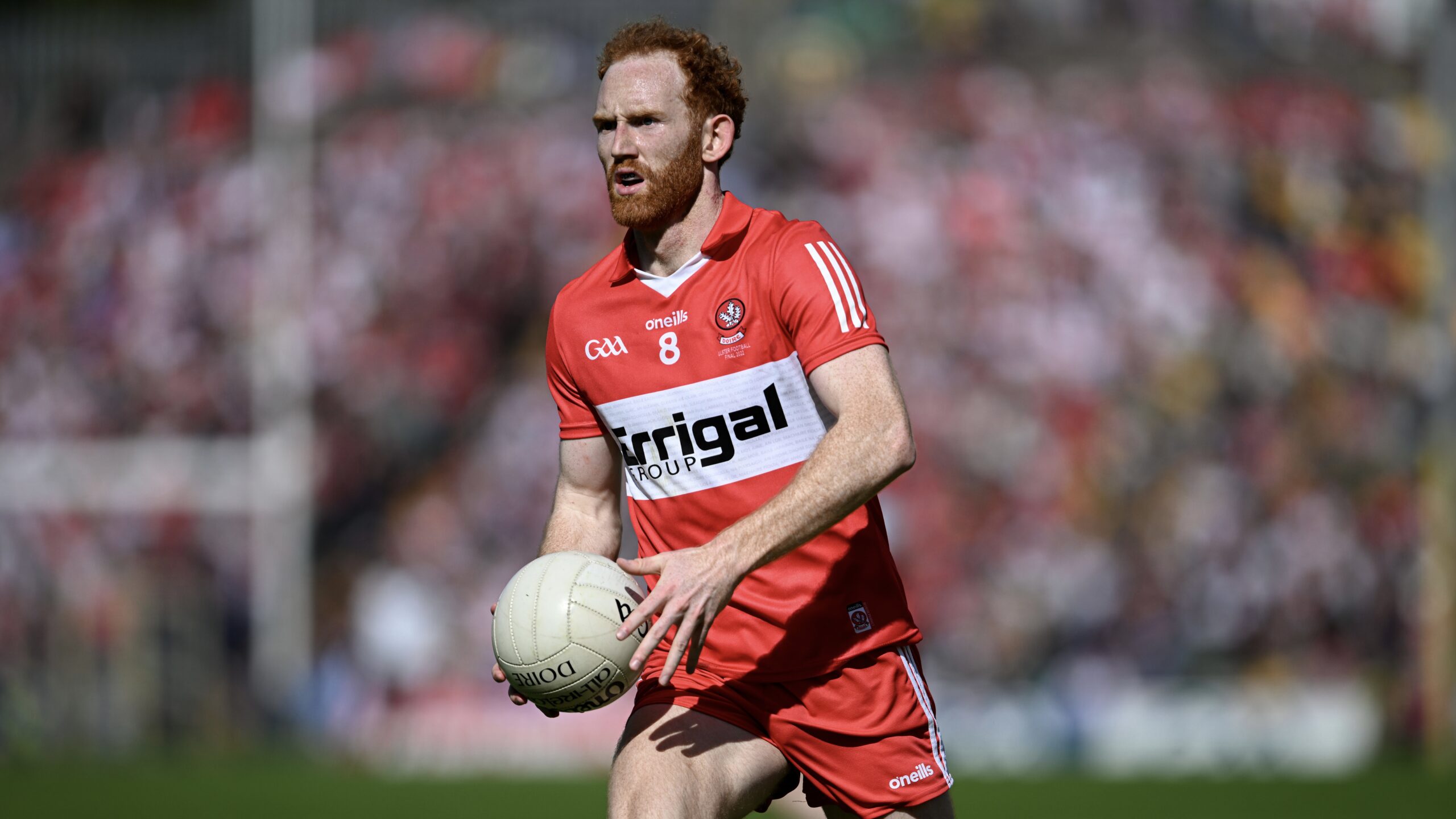 Derry’s successful 2022 season has been recognised by the PwC All-Stars, with the Oak Leaf squad receiving seven football nominations, while Ethan Doherty is on the three-player shortlist for Young Footballer of the Year.

In the Forwards, Shane McGuigan and Ethan Doherty both receive nominations.

The PwC All-Stars will be presented at a black-tie banquet in Dublin’s Convention Centre on Friday, October 28. The hurling team will be announced live on the night with the football team being released publicly 24 hours earlier.

In the Young Footballer of the Year category, Ethan Doherty is shortlisted alongside Lee Gannon (Dublin) and Jack Glynn (Galway).

PwC GAA/GPA Footballer of the Year