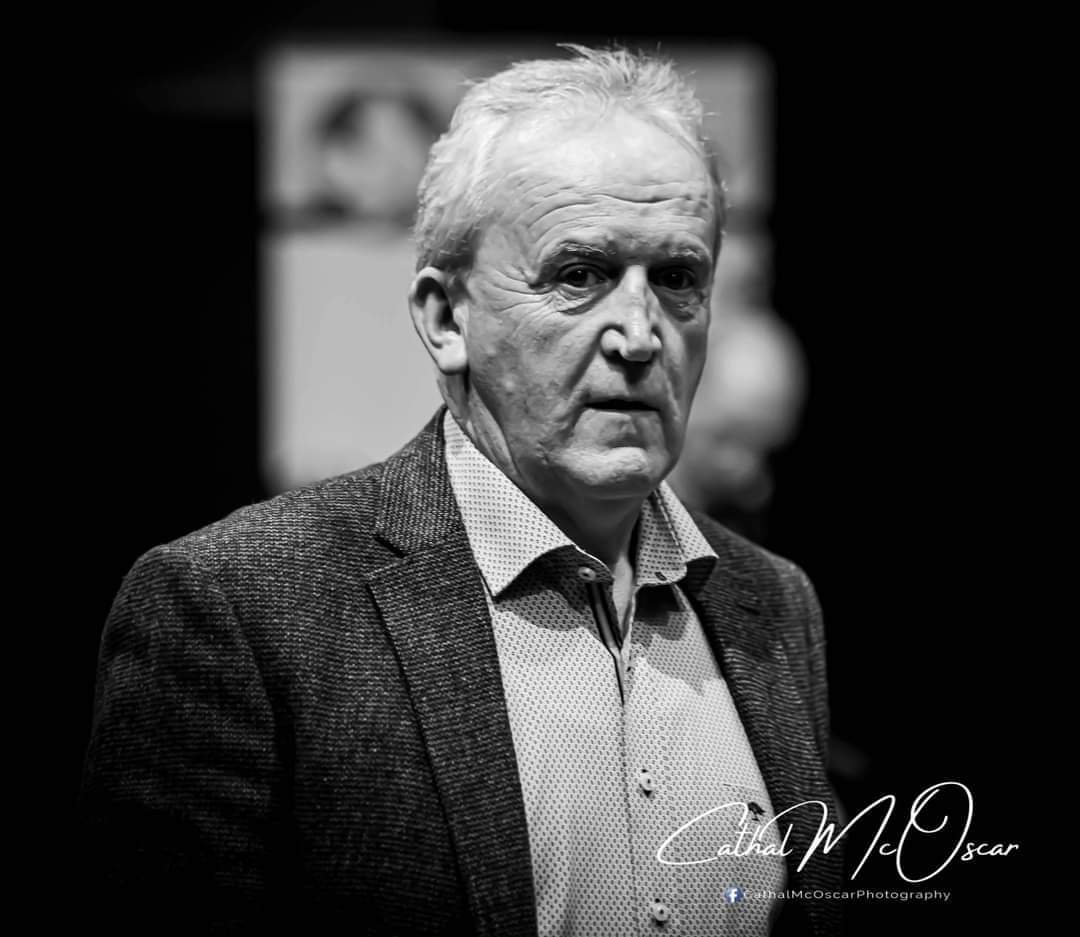 The 2021 Club Derry AGM saw Francis McCloskey elected as chairman of Club Derry. A lifelong Derry Gael and stalwart of the St Colm’s club in Ballinascreen where he led through the role of chairperson for five years in recent times, Francis helped to spearhead the successful year of events for the silver jubilee of the men of 1993, assuming the role of vice-chairman of Club Derry. We give Francis and the incoming committee our best wishes and full support as they seek to provide Derry GAA with the resources to match the ambition and potential of our people and community.