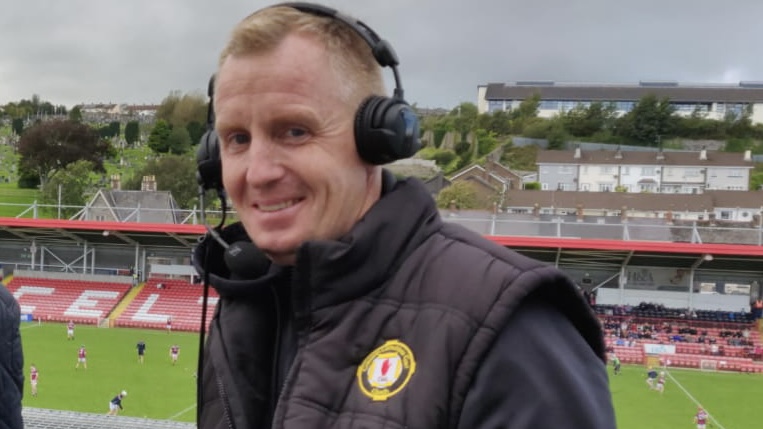 The executive committee of Derry GAA is pleased to confirm that it will recommend Johnny McGarvey (Erin’s Own, Lavey) for the position of Derry senior hurling manager.

The outgoing Derry senior hurling management of Dominic McKinley and Cormac Donnelly had previously indicated that they were stepping down ahead of the 2023 season.

Derry GAA would like to sincerely thank Dominic McKinley, Cormac Donnelly and their management team for their efforts over the past two years, which saw Derry seniors hurlers promoted to Division 2A of the Allianz NHL and qualify for the Christy Ring Cup final in 2021.

The ratification of the new Derry hurling management team will take place at the January meeting of the Derry GAA County Committee.