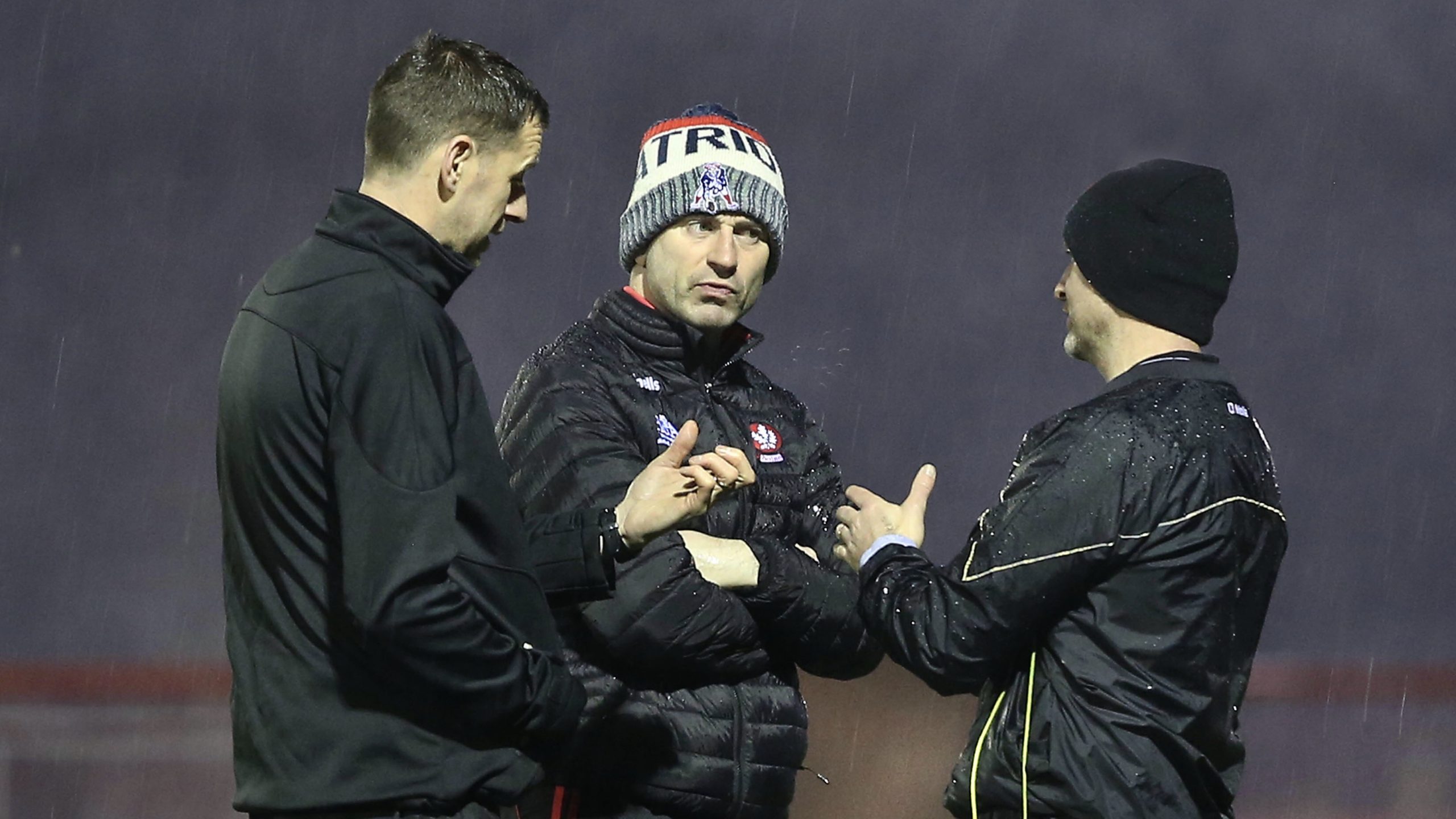 Derry’s 2020 McKenna Cup opener against Monaghan in Inniskeen ended in defeat despite a spirited performance on Sunday.

The Oak Leafers recovered after a slow start to take a one-point lead into the interval and extended their advantage to three points early in the second period. Emmett Bradley (0-5) and Ryan Bell (0-4) were prominent in the Derry attack.

However Rory Gallagher’s men were reeled in by the home side as the contest wore on, with Aaron Mulligan top-scoring for the Farney men with 1-4, as they emerged with a six-point win.