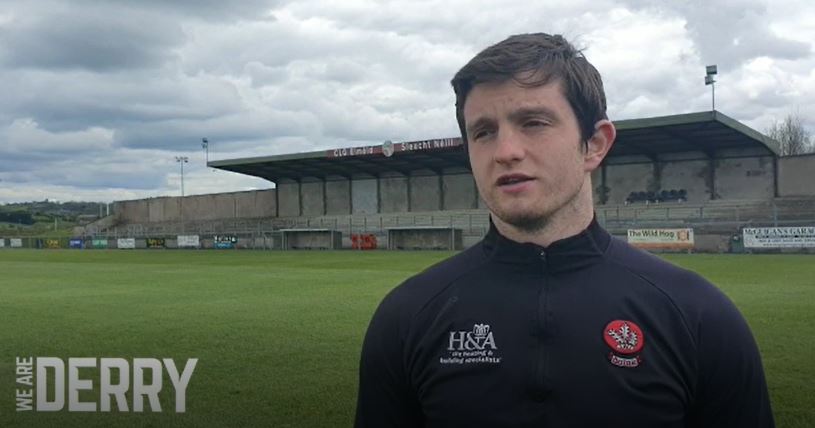 Derry senior hurlers will be led by Cormac O’Doherty for the 2021 season after the Slaughtneil man was announced as captain by the new management team of Dominic McKinley and Cormac Donnelly.

Derry’s hurlers will open their Allianz League campaign away to Mayo on Sunday May 9th.

Kevin Lynch’s Conor Kelly has been named as vice-captain.

Cormac O’Doherty spoke to DerryGAA.ie about the honour of being named captain and the excitement about getting back on the playing field. Watch below: