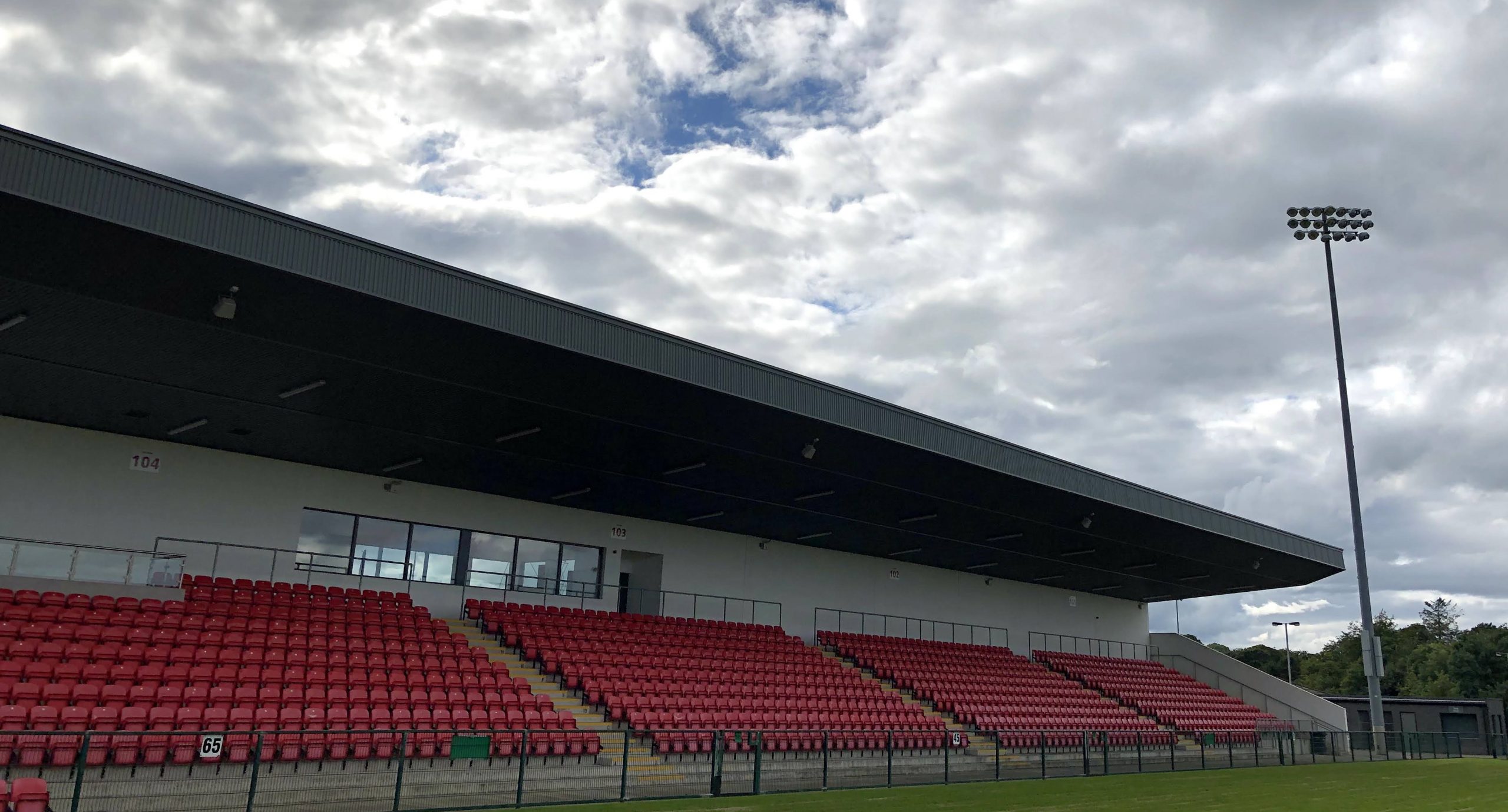 With Una Ferguson of Glen’s five-year term as Irish Language and Cultural Officer coming to an end, there was only one change to the make-up of the Derry GAA Management Committee for 2021, with Una being replaced by Glenullin’s Niall Comer.

We take this opportunity to thank Una for the hard-work, dedication and enthusiasm she brought to her role over the last five years. “Una has been a tremendous asset to the county and promoted Scór throughout her term with many examples of success at County, Provincial and all Ireland level,” said County Secretary, Sean Keane, in his annual report.

With Derry GAA’s finances for the year ending October 31st showing that the county is now debt free and showing a healthy financial position, Chairperson Stephen Barker looked ahead to where future investment must be.

“There is so much good work currently going on within the clubs and so much talent in the county but it is only through helping the clubs improve themselves still further that the county prosper. The recently published five-year Coaching Plan should provide a framework for that to happen and I’d like to thank Damian Cassidy and his team for the work they put into what is a very comprehensive and ambitious plan but one I believe can reap rewards if there is buy-in from the clubs.

“The plan puts the focus on people and that’s where our investment must be going forward, in our people through schemes like the GPO scheme.”

At the end of a diffcult year across society, Barker gave thanks to the local GAA community:

“Everyone in society is indebted to the crucial work of the NHS and carers who have been heroes throughout this pandemic. The GAA too has played it part, both nationally and locally with clubs provided a vital source of contact for rural communities and those isolated because of lockdown.

“Many clubs have delivered groceries and medicines to the elderly or isolating and opened their grounds for local communities to enjoy safe walking areas showing once again, the critical role many clubs play in their own community.”

“The GAA was a way of life for Hugh and his untimely death was a shock for the whole county but especially for his wife, Anne, his family and everyone at the Ballinascreen who we keep in our prayers.

“Hugh’s influence on Derry GAA cannot be overstated. He was always ready to help, should that be with time, money or simply advice and his absence has left a huge void. He was an avid supporter of Derry and St Colm’s and an ever present at games in Owenbeg, Celtic Park and all over Ireland.

“On behalf of Derry Management Committee, I would like to extend my sympathy to the McWilliams family and to the friends and relatives of other families who have lost loved ones in the past year.”