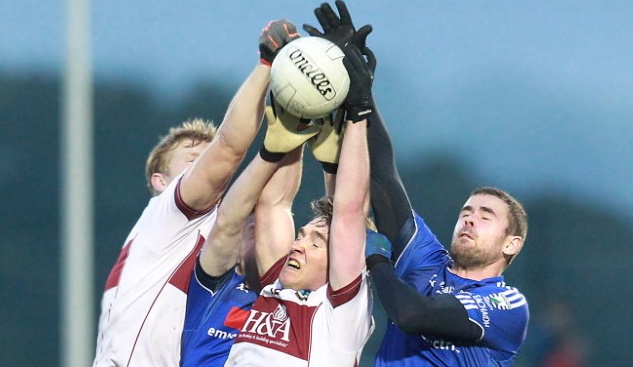 Derry CCC have released the master fixtures plan for club action in Derry for 2021. The comprehensive plan for underage and adult grades see changes to several competition structures due to the new split season model introduced at national GAA level.

Due to the move towards the split season model, which has been adopted by GAA nationally, 2021 will see club leagues decoupled from Championship, with matters of promotion and relegation decided via the championship competitions. See format explainer here. 2021 Championship groups are based on 2020 Championship placings.

Reserve Championships will mirror the respective Senior Championship but will not include the relegation element.

Derry CCC issued a reminder of current Ulster GAA guidelines around spectators, explaining that games are to be held strictly in the absence of spectators until advised otherwise.

The full fixtures plan and championship explainer for 2021 are available to download below: