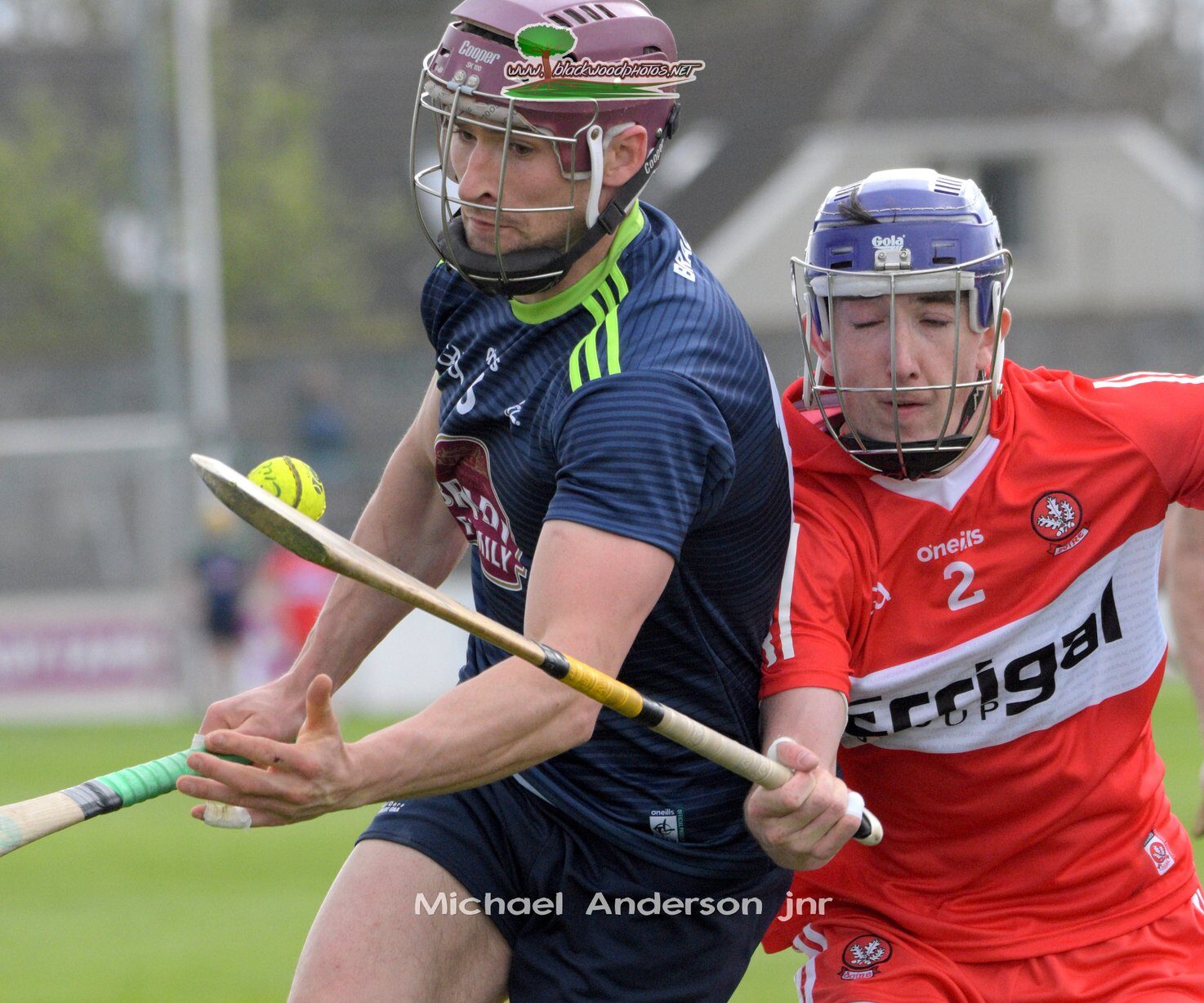 Derry headed to Newbridge to face Kildare on the 23rd of April for the third round of the Christy Ring Cup having won the opening two rounds; with Kildare having done the same this was a top of the table clash; with Kildare the favourites having played in NHL 2A in 2022.

At half time there was only a point in it to the hosts; but a strong second half saw Kildare run out 15 point winners to almost confirm their spot in the Christy Ring final.

Derry face London next on the 8th May at home and finish with a game against Mayo on the 14th; wins in both those games, against teams who Derry already beat in the league this year, would see Derry meet Kildare again in the final.