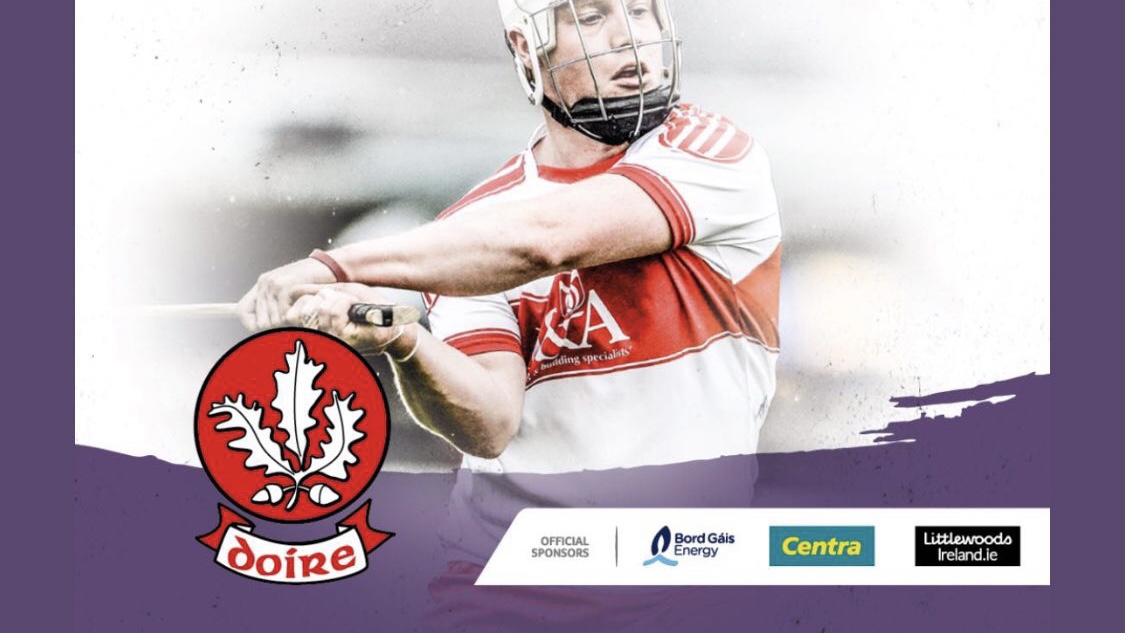 Derry produced their best performance of the season to brush aside the challenge of Wicklow by eleven points in Saturday’s Christy Ring Cup fixture.

Odhran McKeever proved the star turn for the winners, blasting home both goals and adding a couple of fine points on top. Captain Cormac O’Doherty, in a midfield quarter back roll, conducted Derry’s choir and helped himself to eight points when he wasn’t pulling their offensive strings.

Derry edged a tightly contested first half, running in 0-12 to 0-11 up at the interval. Wicklow led 0-4 to two points early on before the home side found a real groove hitting seven of the next eight points before the first water break.

Se McGuigan, Gerald Bradley, Eoghan Cassidy and Mark McGuigan all pointed for the Oakleaf County as they threatened to run away with events at Owenbeg.

But with the talismanic Andy O’Brien to the fore, and Christy Moorehouse, Eamon Kearns and Gary Hughes all weighing in, the visitors clawed their way back to reduce their deficit to the minimum.

After the break Derry took complete control with a game built on fitness, ferocious tackling and no shortage of sharp hurling.

Two second half goals from Odhran McKeever, however, proved the key scores for the victors. If the young Kevin Lynch’s man’s first major in the 44th minute was a body blow to Wicklow, his second goal on 65 minutes nailed their coffin shut.