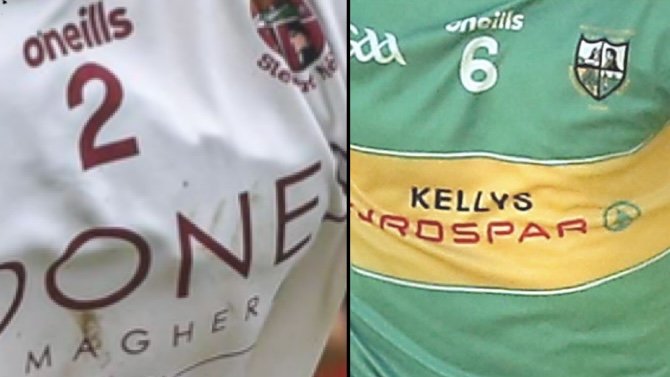 Holders Glen will face Slaughtneil in the 2022 O’Neill’s Derry SFC Final, following wins in the weekend’s semi-finals at Owenbeg.

On Saturday evening, Glen put their title on the line once more as they faced Newbridge for a place in the decider. Two late goals from Watty Graham’s ensured the passage would be a safe one, but it was a hard-fought battle throughout with Newbridge trailing by just two points at the break.

Click here to watch the full game on our #WeAreDerry platform

A win for Slaughtneil on Sunday at Owenbeg sets up a repeat of the 2021 SFC decider. Again, it was two late goals that sealed victory – Chrissy Bradley and Shea Cassidy scoring in the last ten minutes to close out victory for Slaughtneil after Lavey had started the game strongly with two first-half goals of their own.

Click here to watch the full game on our #WeAreDerry platform

The 2022 Derry SFC Final will be played on Sunday October 23rd at Celtic Park. The IFC Final between Drumsurn and Glenullin will be the curtain-raiser.