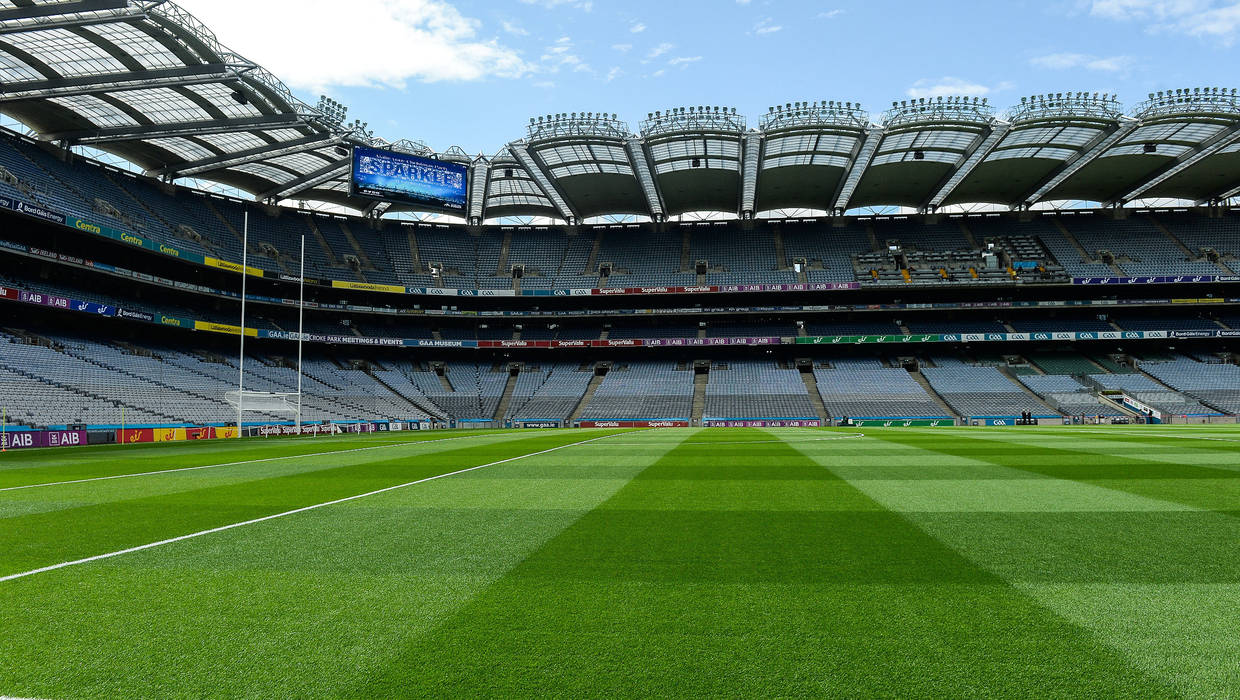 Following an official GAA announcement based on the advice of medical professionals, there will be a continued cessation of all activity, including training and games, until – at the earliest – 20th July.

In a statement, the GAA said “We are instructing our clubs and counties to continue to adhere to the restrictions and to refrain from organising on-field activity. These measures are expected to remain in place until July 20.”

“Counties are asked, in the interest of players, to suspend all inter-county training until further notice. There will be a phased resumption of training at both club and county level to allow players to prepare appropriately for playing games.

While not categorically ruling out the possible staging of games behind closed doors later in the year, there appears to be a lack of appetite for this type of fixture-scheduling at the current time across the wider Association.”