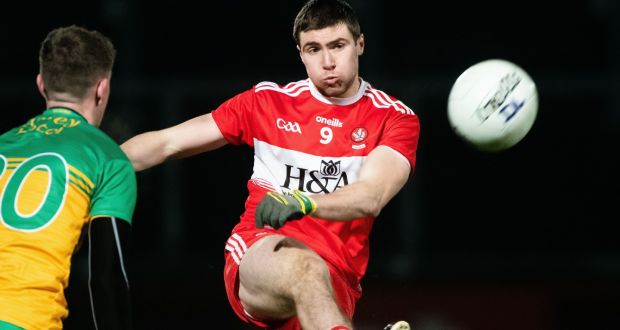 Derry senior footballers will face Armagh in the Ulster SFC quarter-final on Sunday November 1st in Celtic Park at 4pm.

The winners of that game will face either Tyrone or Donegal in the Ulster semi-final a fortnight later (Saturday November 14th), with the Ulster Final due to take place on Sunday November 22nd.

The Ulster Minor championship will be played on a straight knockout basis in 2020 and the draw mirrors that of the senior championship. Derry will play Armagh in Owenbeg on Saturday October 24th (2pm).