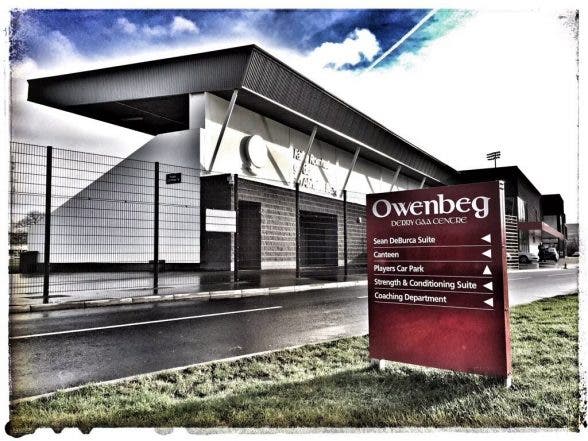 John Keenan has been elected as Chairperson of Derry GAA.

The role was vacated by Stephen Barker, who has this week taken up the position of Derry GAA Head of Operations.

The changes were confirmed at Tuesday night’s County Board meeting and will take immediate effect.