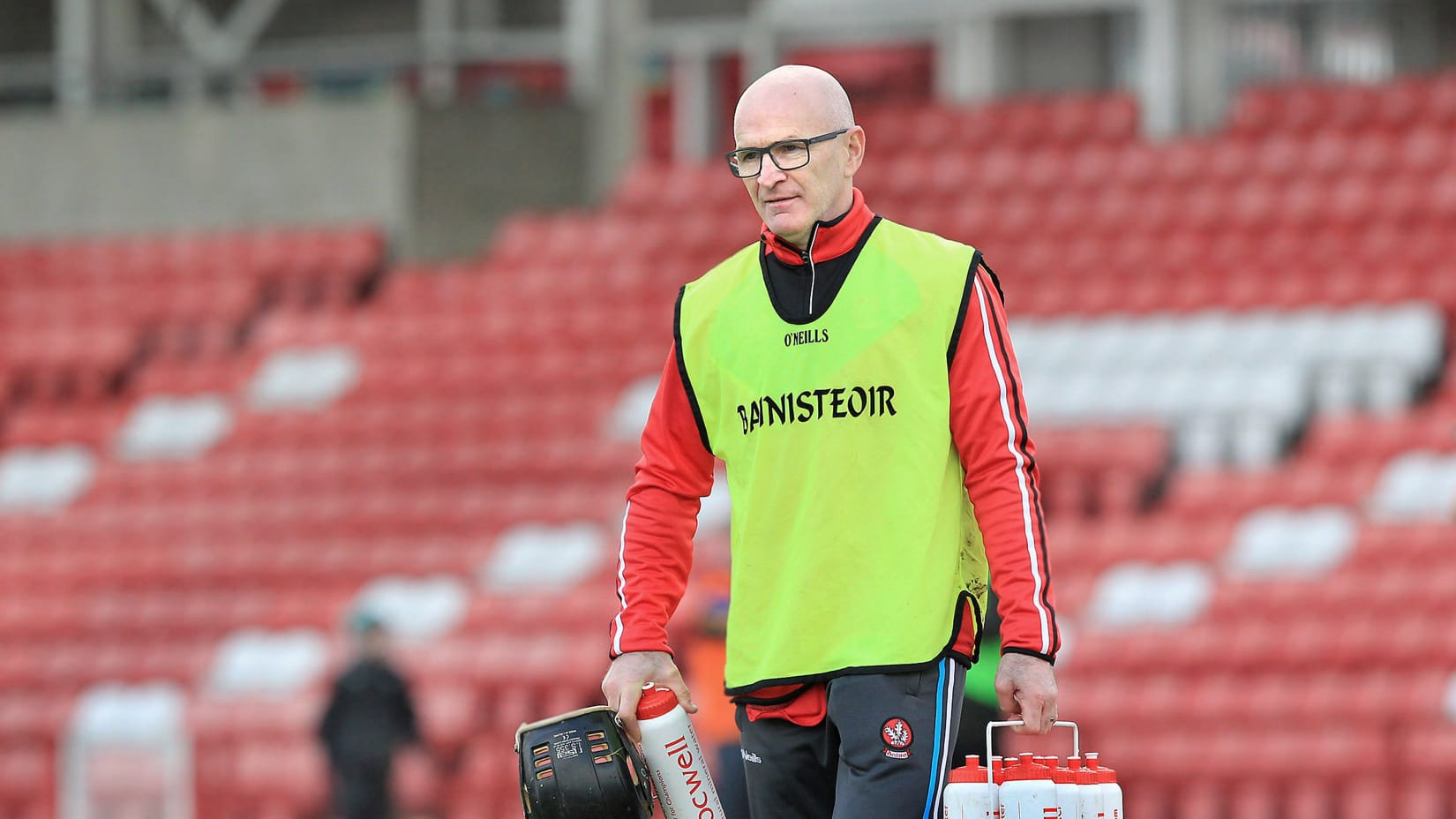 Derry GAA chairman John Keenan has offered the sympathies of all Derry Gaels to the family of Colm McGurk RIP.

“Colm was small in stature but a giant of Derry GAA. His ambition for his club and county matched his energy and drive to improve and develop our community and its people.

“Colm McGurk’s influence can be found on the blueprints of many areas of the GAA in Derry and Ulster.

“An All-Ireland winner with Derry in 1993 and an Ulster hurling winner in 2000, our former senior hurling manager, a competition sponsor and the chief architect on the Owenbeg complex opened in 2013, Colm had been working with Derry GAA in recent months on plans to further progress our facilities at Owenbeg for player development.

“Colm McGurk brought energy and passion to everything that he did. He was terrific company and will be very sadly missed.

“On behalf of Derry GAA, I want to offer our deepest sympathies to Sinead and the family of Colm McGurk, as well as to the wider community of Erin’s Own Lavey.”