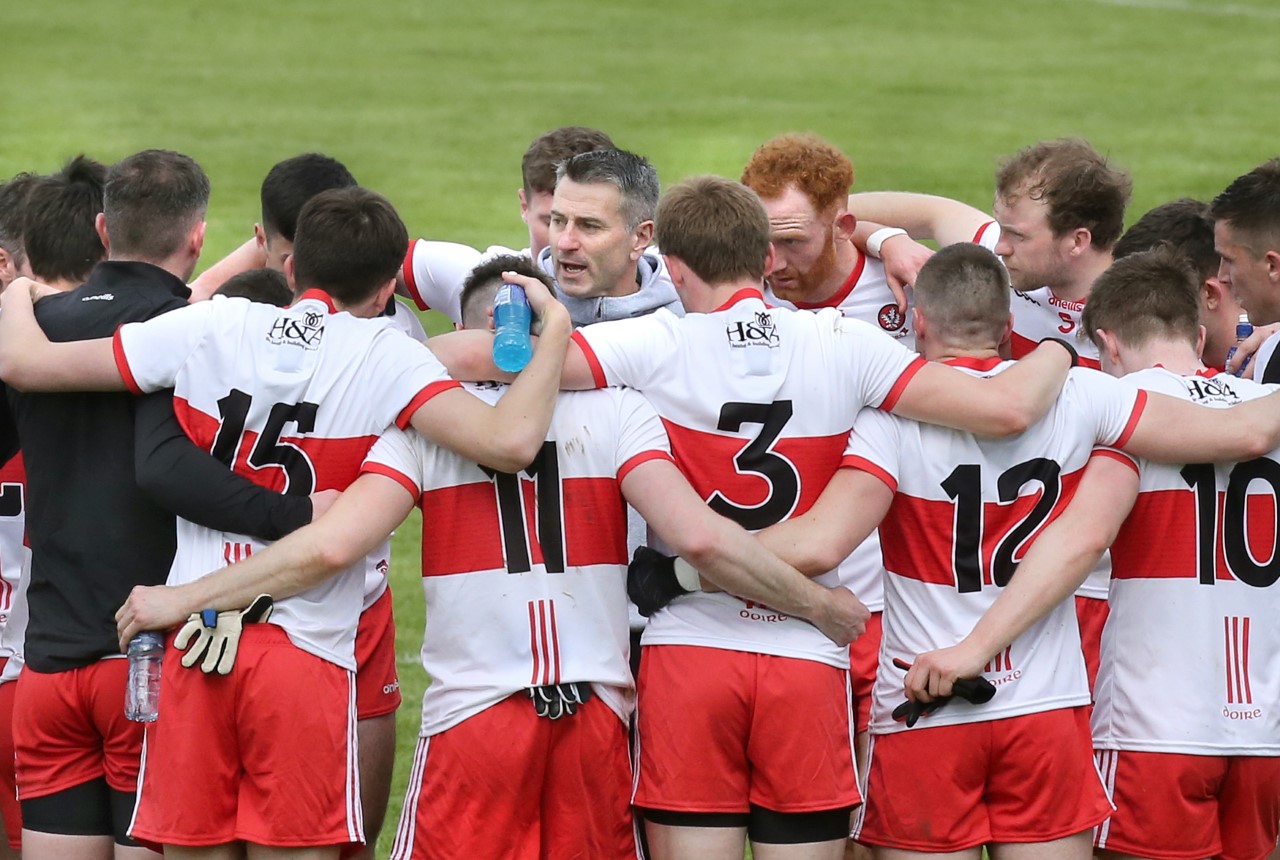 Derry’s fixtures for both the Football League and Hurling League in 2022 have been confirmed by the GAA.

Derry’s senior footballers will open their Division 2 campaign on Saturday January 29th, with a home fixture against Down at Owenbeg (5pm), with a trip to face Offaly in Tullamore the following weekend.

Rory Gallagher’s men will conclude the round-robin series in a meeting with Meath at Navan on March 27th.

Meanwhile, Derry’s senior hurlers open their Division 2B campaign against Sligo on the first Saturday in February before travelling to Wicklow a week later.

See all Derry’s 2022 Allianz Football and Hurling League fixtures below:

For all 2022 League fixtures published by the GAA click here